Pandas and the Internet

Pandas are one of the most popular of the charismatic animals. They rank very high on what sociologists Arluke and Sanders call the sociozoologic scale (along with dolphins, polar bears and other large, cute and cuddly animals), and therefore we are not just enamored of them, but we don't blink an eye when it comes to spending large amounts of resources to saving them, while letting other less charismatic animals perish by the billions.

Baby pandas are among the cutest of all of the charismatic animals, so each time a new panda is born at a zoo or a conservation facility in China, the Internet explodes with new photos and videos.

This little guy, Xiao Liwu, was born at the San Diego Zoo in 2012 and during a veterinary exam in December was so thrilled with his new green ball that he wouldn't stop hugging it throughout his exam. And reading that, 2 billion people collectively said "aawwwww." 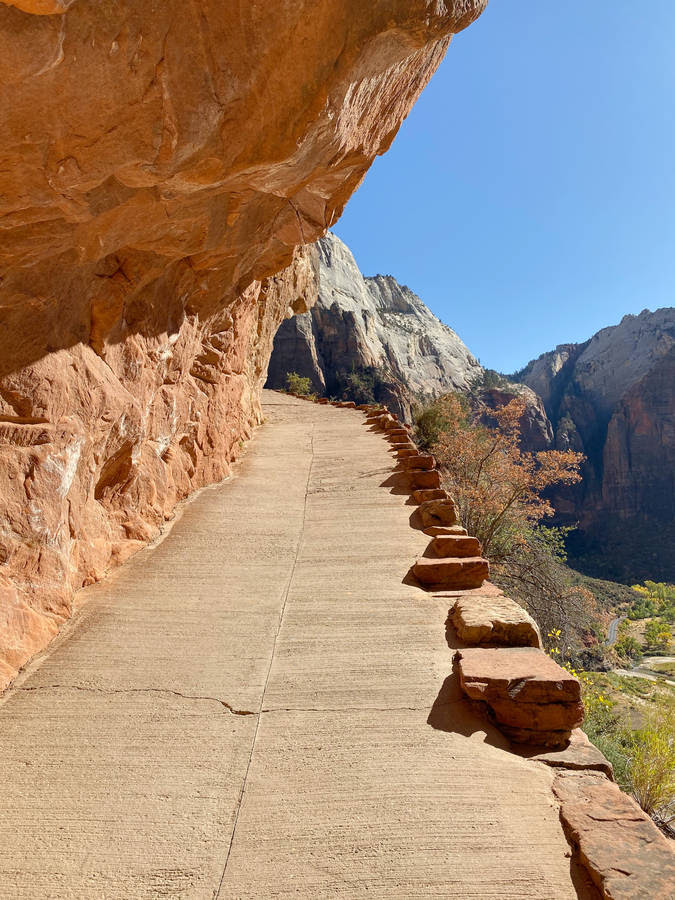 At China's Hetaoping Research and Conservation Center where pandas are bred and released to the wild, the caretakers go through an amazing amount of steps to make sure that the pandas who are to be released don't imprint on the humans, resulting in odd photos like this one. Recently, another odd photo has been circulating the Internet. This one is a vintage photo, and I can't seem to find anything about where it came from or what the context is. But it recently turned into a macro, based on the popular "I have no idea what I'm doing" meme. 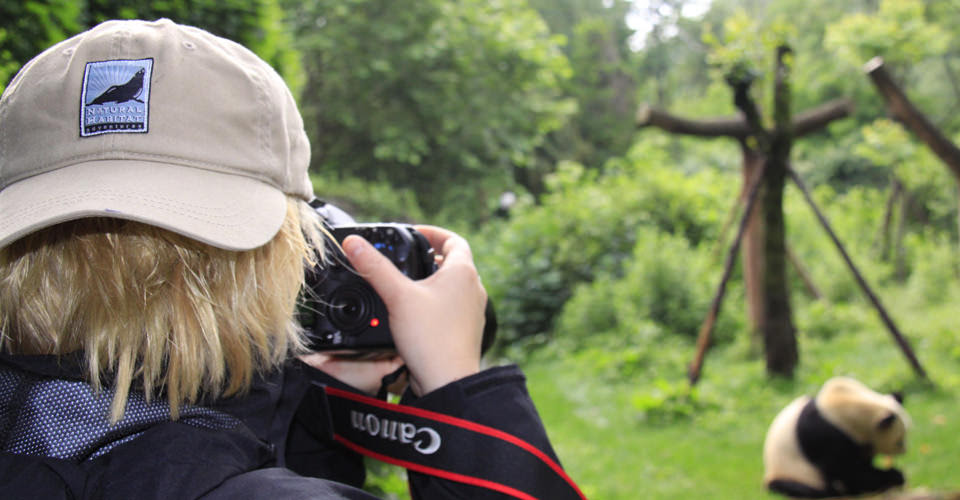 What I find so interesting about this particular image is that we are just bananas about pandas right now; not too many other animals have their own webcams the way that pandas do, so that bored office workers can check in on them all day long. Captive pandas have cameras in their faces constantly, so the idea that this particular panda may have gotten hold of a camera and turned the tables on a human subject is amusing. 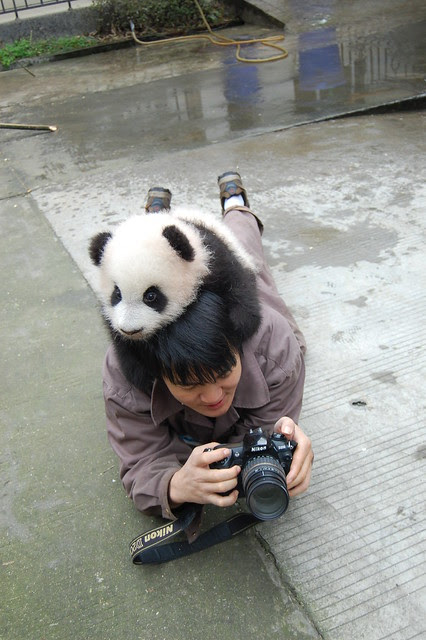 Or, as in the case of this last panda, he simply decided if you can't beat them, join them.
Posted by Margo DeMello at 10:48 AM