Without cat pictures, cat memes, and cat videos, the Internet would collapse. There simply isn't enough pornography, sexting, and Words with Friends to keep the Internet operational without the presence of cats. 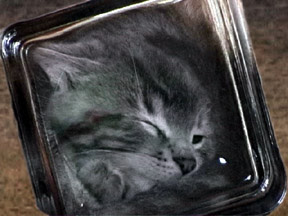 Cats have been ubiquitous on the internet since Bonsai Kitten, an Internet satire site which claimed to sell the tools to turn kittens into miniature "bonsai" cats by stuffing them into glass jars. The site outraged thousands of concerned citizens who flooded the phone lines of animal rights groups in the early 2000s, hoping to get the site shut down. 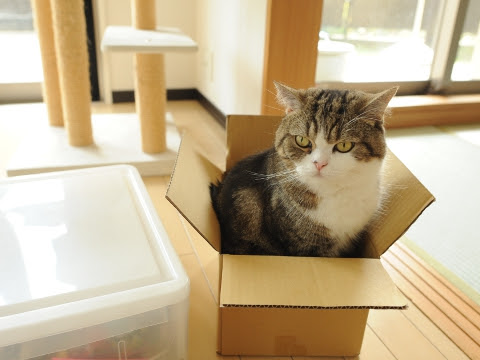 In the last few years, Maru has dominated the Internet. A Scottish fold cat who lives in Japan, Maru's fame derives from the fact that he is not only adorable, but he is especially adept at jumping into boxes. Maru's youtube channel is one of the most popular in all of Japan, and his videos have been viewed almost 200 million times. 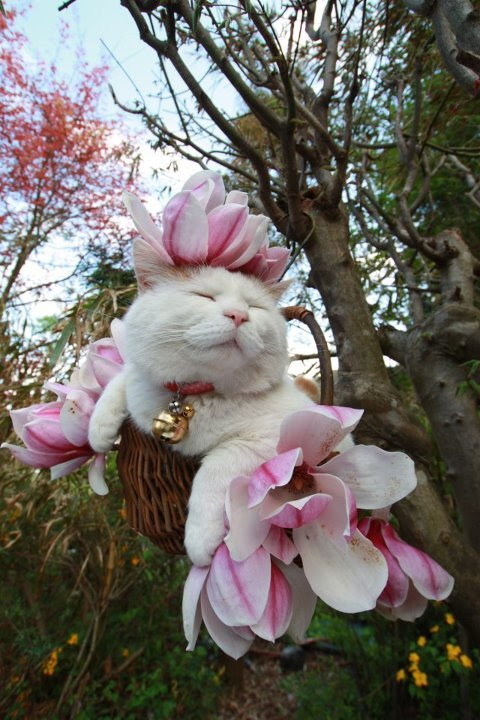 Another popular cat, also from Japan, is Shironeko. Shironeko is known as the most relaxed kitty in the world, for his habit of letting his caretaker place objects on his head for photographs, usually with what looks like a smile on his face.

Since late 2012, however, the most popular cat on the Internet is Grumpy Cat. Her real name is Tardar Sauce, and, according to her guardian, she is not grumpy at all. Yet thanks to the unfortunate shape of her mouth, she has become an incredibly popular Internet meme, being used to demonstrate disdain about Christmas (her popularity took off in December), happiness and love, and apathy about every subject.

Why are cats like Maru and Grumpy Cat so popular on the Internet? Cats are ubiquitous in our own lives--there are more cats in our homes than any other animal--so it makes sense that they would be the most popular Internet animal as well. They are also relatively serious and somewhat inscrutable--in fact, they don't have nearly as many facial muscles as do dogs, so it's hard to read their facial expressions, which means we often have to guess as to what they are thinking.  And finally, cats were not domesticated like dogs were--to be a partner to humans. For that reason, they're not easy to train, and in fact, it's often hard to get a cat to do anything at all that we want them to do. So the idea of using cats as online representations for our innermost thoughts, like Grumpy Cat, or watching them do clever and fascinating things, like Maru, or making them hold eggplants on their head, like Shironeko, is much more exciting with cats than with dogs, who, after all, live to please us.
Posted by Margo DeMello at 4:51 PM