One Gorilla, Two Gorillas, Three Gorillas, Four. Gorillas are for laughs? Or to abhor? 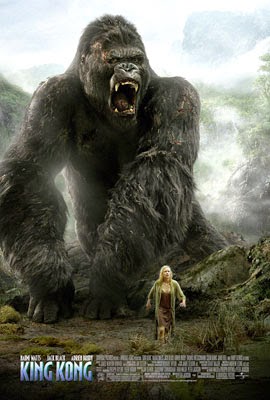 Hollywood has fed an unforgettable image of gorillas to audiences of King Kong for generations.

Zoos display gorillas in both live exhibits and as climbable statues.

Environmental stewardship organizations present the amber-eyed faces of gorillas with pleas for support.

A life-size concrete gorilla (undoubtedly with a backstory) even stands at the corner of an Arby’s parking lot in Madison, Wisconsin. 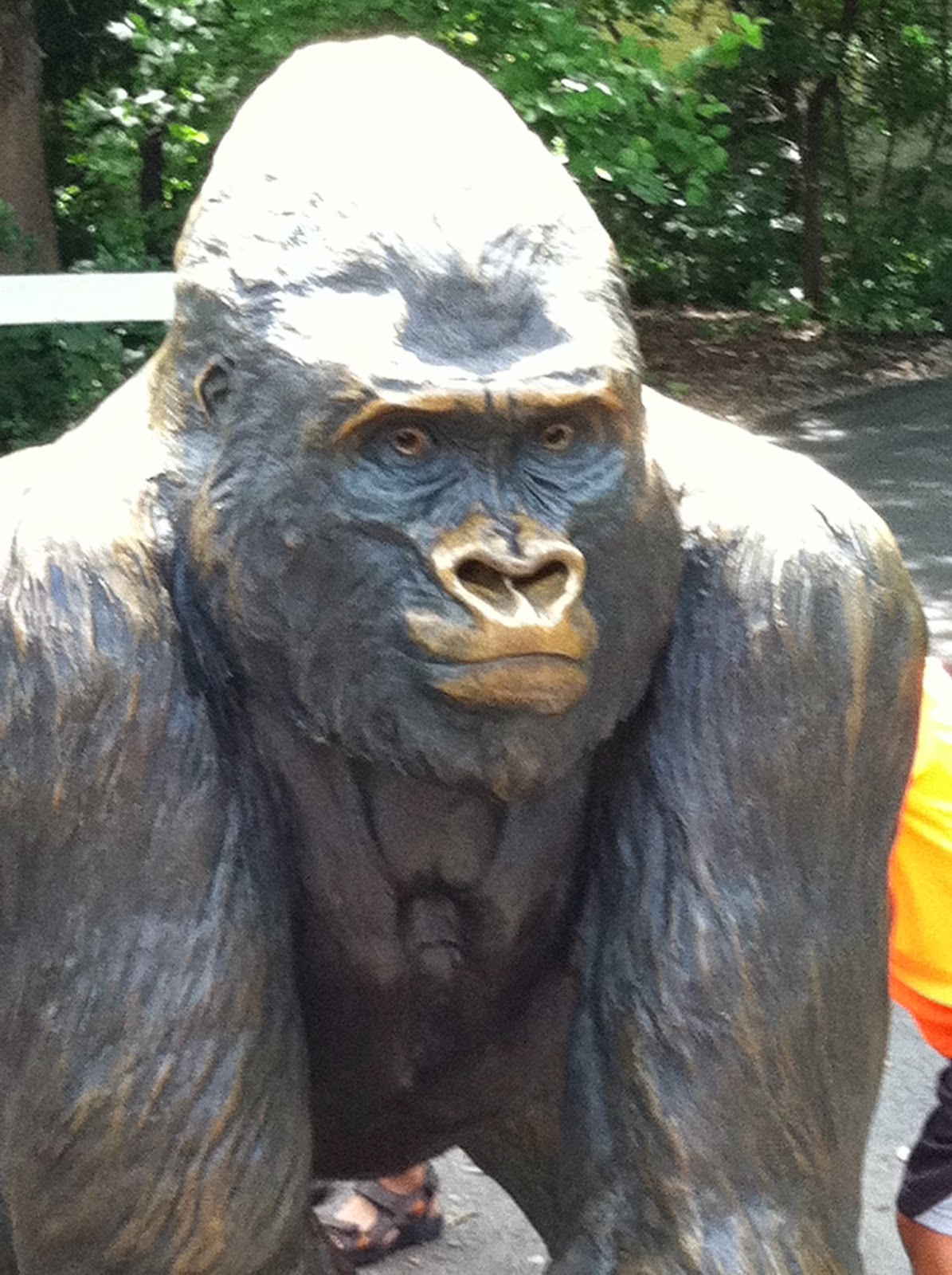 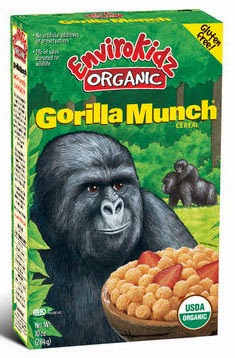 The gorilla image is also used to sell products from glue to horticultural tents (both emphasizing strength and toughness), and from children’s cereal to candy bars.  Of these last two, the former – a mural-like rendering of an adult gorilla seated behind a photographed bowl of EnviroKids Organic Gorilla Munch – has experienced its own popularity as an Internet meme with iterations of the phrase, “That really rustled my jimmies.”  The latter gorilla image comes from a 2007 commercial for Cadbury’s Dairy Milk chocolate and features a male actor in a gorilla suit. 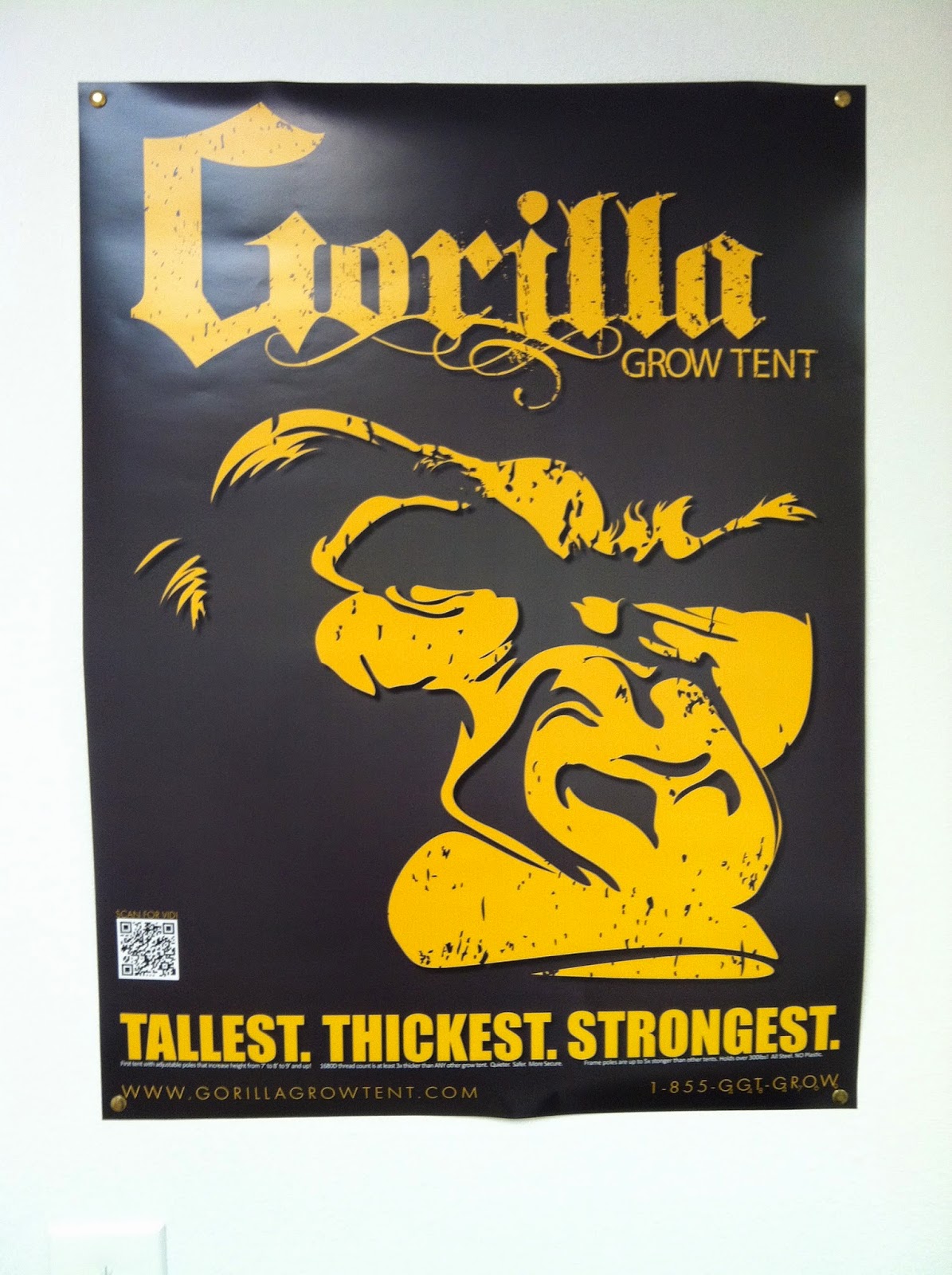 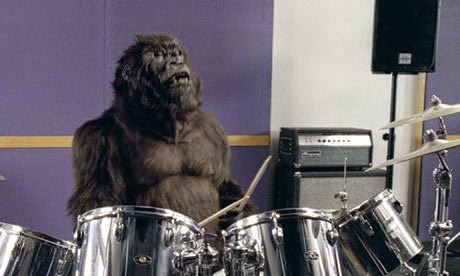 With appearances in these various places, products, and representations, how are we to know what a gorilla is…  A vehicle of entertainment?  A messenger for conservation?  A mascot, and if so, to be feared or endeared?

Janine Benyus reflects upon historical presentations of gorillas in her recently published book The Secret Language of Animals: A Guide to Remarkable Behavior.  She writes:

Don’t you wonder how anyone could have portrayed this peaceable animal
as “nature’s most savage beast” for so many years?  The answer, of course, was in the profits.  Circuses that housed a “dangerous killer” drew record crowds...  As a result, fears and myths about gorillas became embedded in our culture.

History has shown that gorillas need not be present for audiences to find “them” amusing.  Enter the infamous man-in-a-gorilla-suit.  Whether at a circus, like the one shown below in Calcutta, or in advertisement, like Cadbury’s Phil Collins mimic, gorilla antics – even of human invention – are fair game for derision. 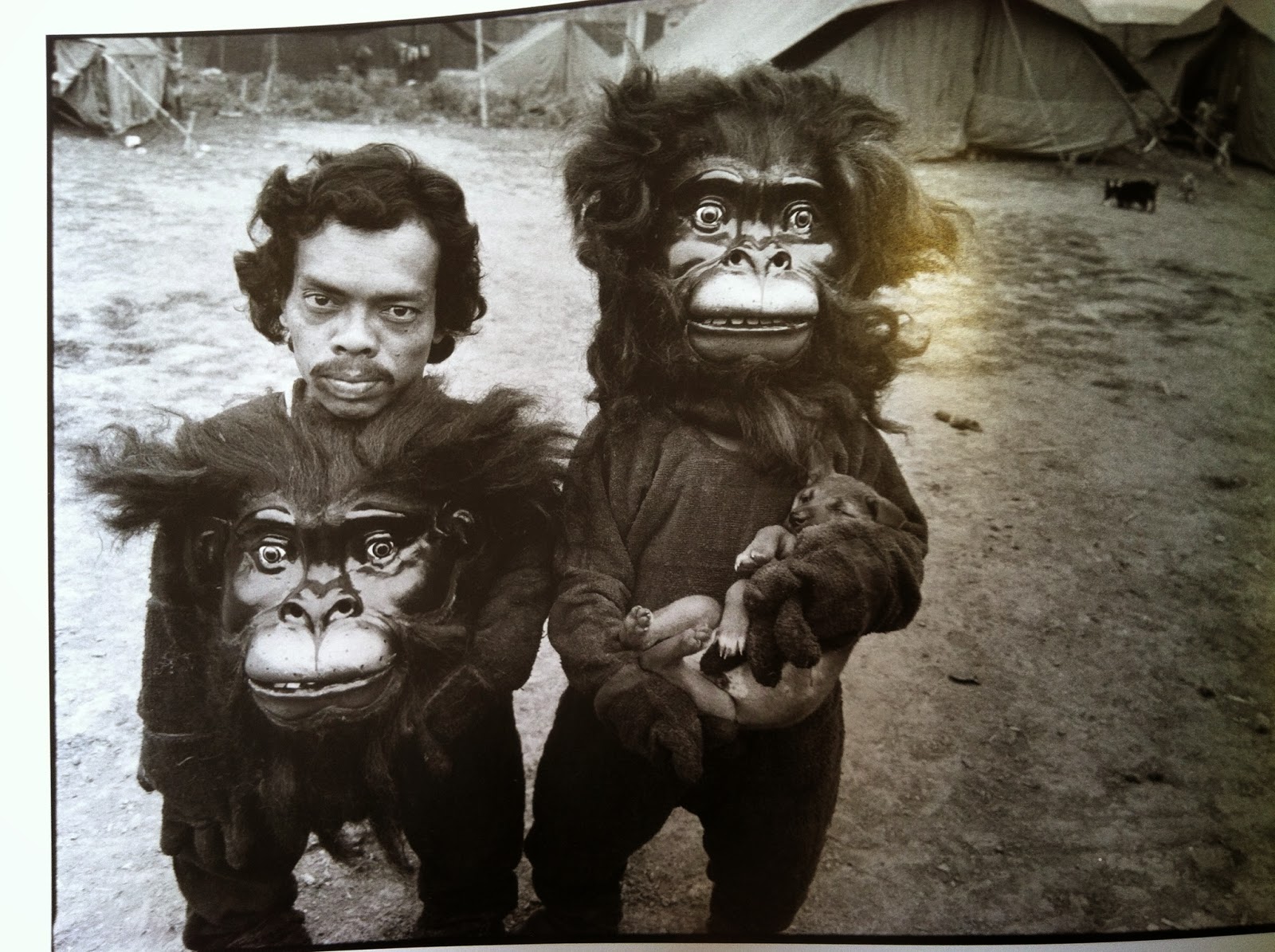 Despite laughter and media playfulness surrounding gorilla images, it seems the “savage beast” representation endures most strongly.  “Not too long ago,” Beynus adds, “a survey taken among British schoolchildren showed that gorillas ranked right up there with snakes and rats as the kids’ most hated animals.”

Does hating this mostly vegetarian, sociable, intelligent, curious being cause us any conflict?
Or can we separate the Kong and gorilla-suits from true gorillaness? 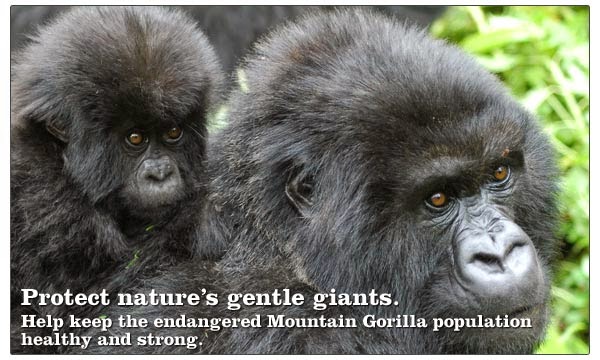