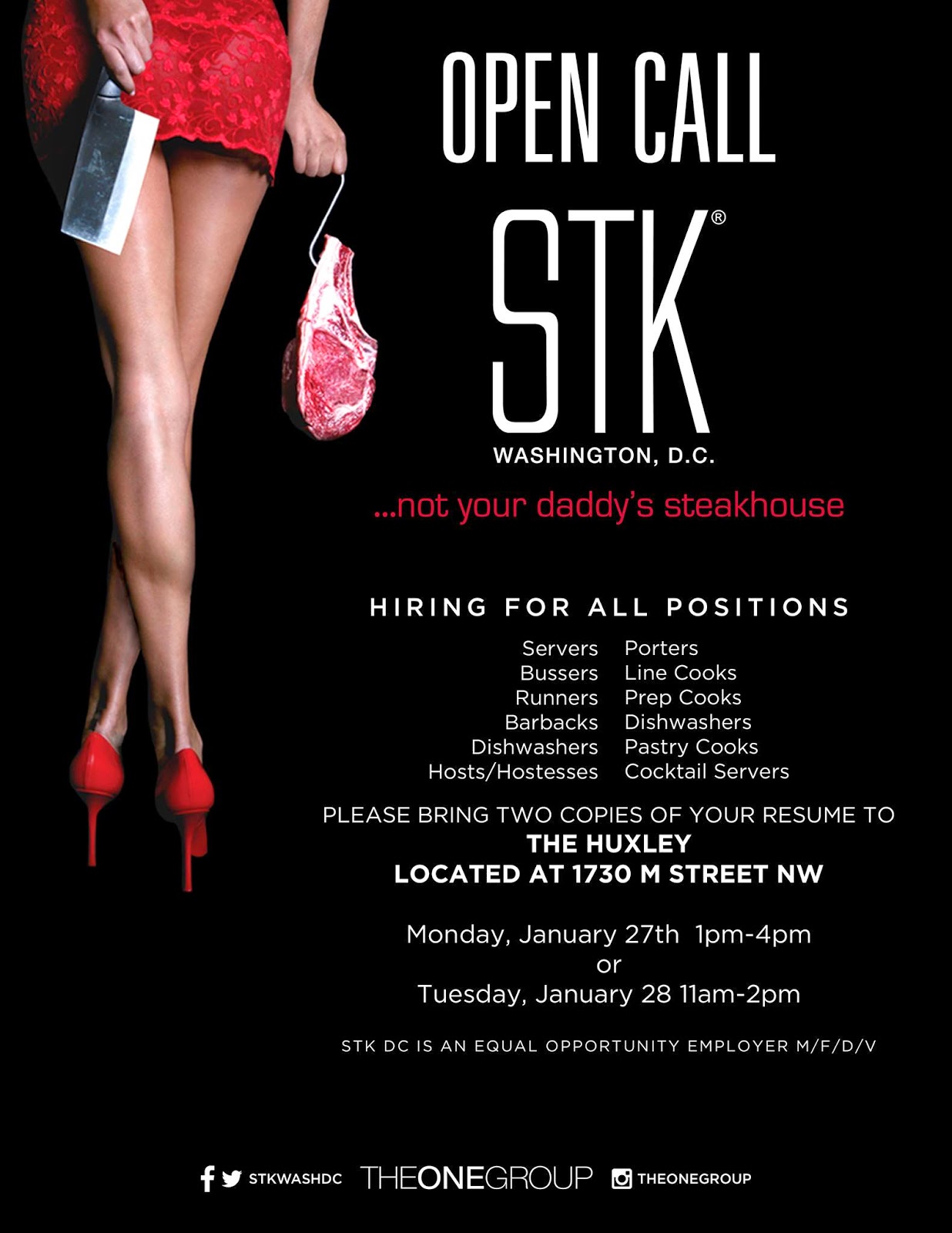 A new steakhouse  has opened in Washington, DC that relies heavily on sexualized women to glamorize animal flesh as sexy, trendy, edgy, and available.  Many of the photographs used to promote the restaurant utilize thin, young, and mostly white female models.  This is done to create a sense of pleasurable consumption. As Carol Adams has argued--sex and animal foods are often overlapped to give an impression to the privileged consumer that the products of oppression are given freely and happily. Just as patriarchy convinces us that women really want it (sex, rape, violence, humiliation, etc.), it also convinces us that other feminized bodies really want this violation, too. Indeed, this fetishization becomes marketable.

Unfortunately, what this means for women and animals is that the violence enacted against them is sexualized, romanticized, and normalized. Notice the disembodied woman in high heels with a meat cleaver--extreme violence is being associated with sexual desire. Given the epidemic levels of violence against women, this should be serious cause for concern. As for Nonhuman Animals, like the woman in this image, they are fragmented and only made visible in consumable pieces of chopped up flesh.  These images want us to stay focused on meat; they don't want us thinking about the woman or cow they were attached to. That isn't sexy--that makes us think, and thinking interferes with sales.

Customers can come to STK to get their meat served up pretty. The website is careful to frequently juxtapose human meat with nonhuman meat. Human and nonhuman bodies are presented as interchangeable, fragmented, and completely and utterly objectified. 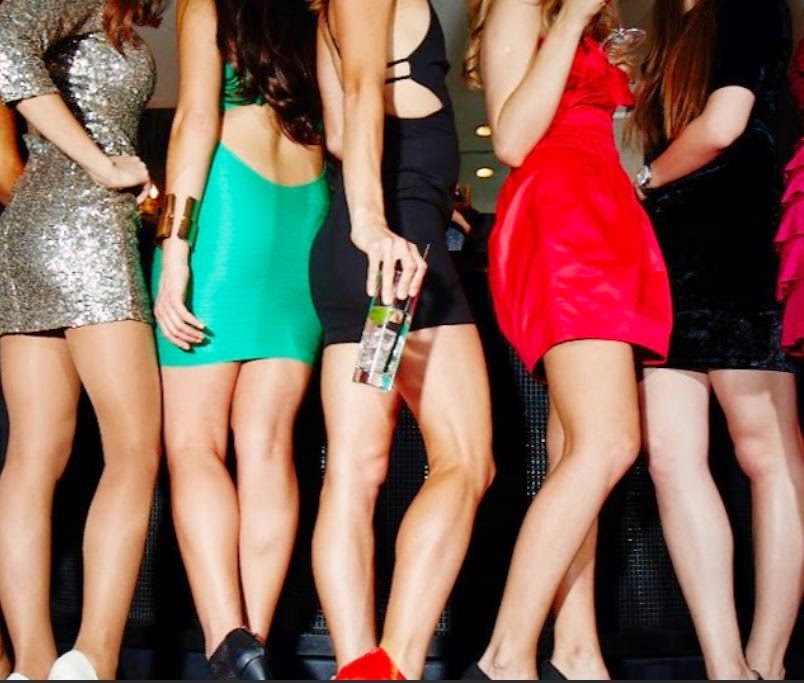 Models hired to promote the restaurant are literally branded with the store logo, marked as STK property as cows are in the feedlots of STK suppliers.  Again, this logo is quite indicative of the close association between the oppression of women and other animals. With a pouty lipsticked kiss, the mass murder of Nonhuman Animals and the objectification of women is made flirty and sexy. 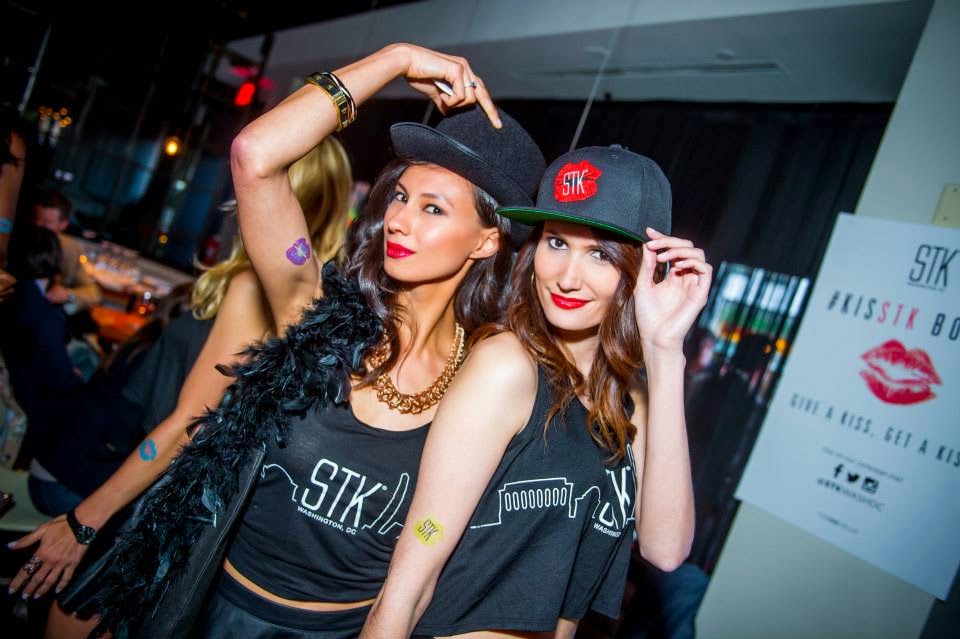 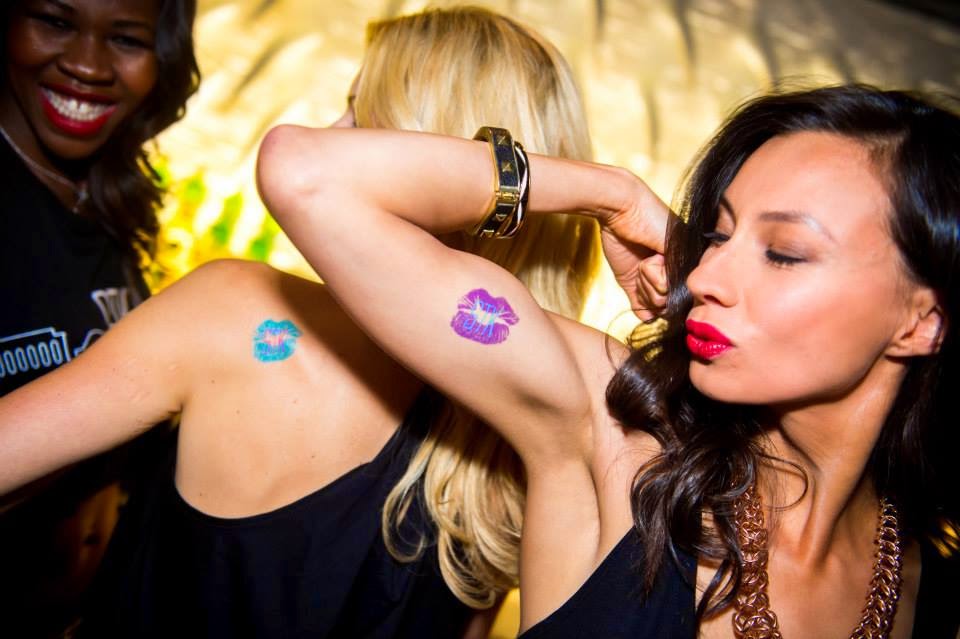 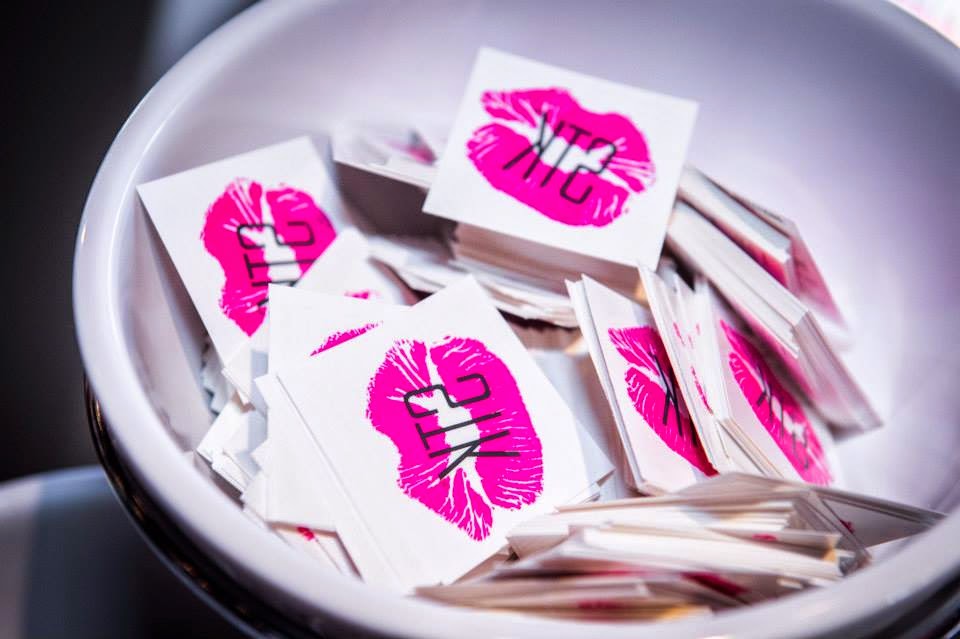 Sexualized women routinely show up in STK adverts as well, even when they have nothing to do whatsoever with the product. Notice there are not even any pictures of food or drinks in the Apple Pie Day advertisement. In the happy hour advert, it is suggested that female customers at STK drink booze in positions of sexual availability (the mixing of alcohol with the sexual availability of women, incidentally, is the symboblic language of rape culture).  Women are used as signifiers:  Enact your privilege here. 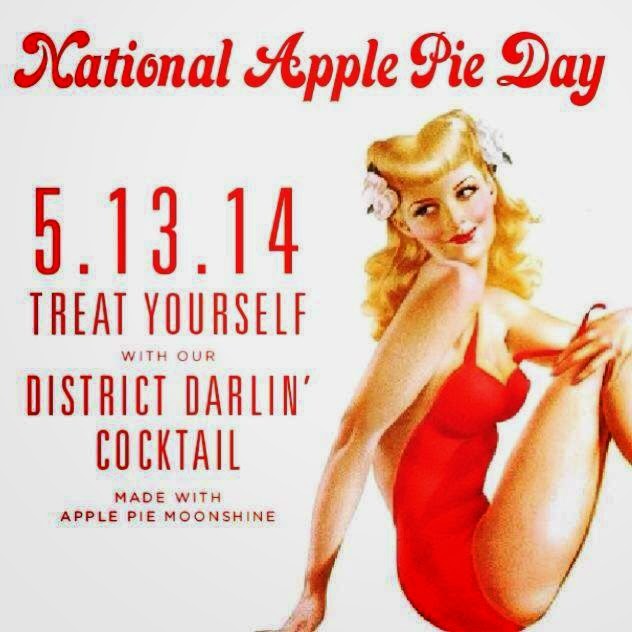 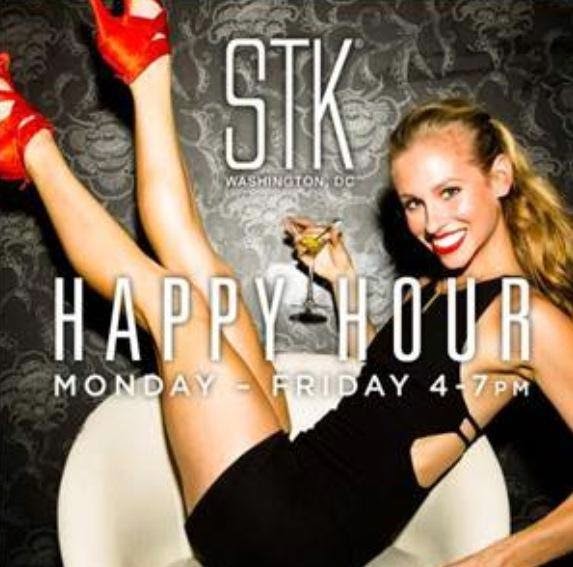 A sexualized woman is even used to sell dead animal parts for charity. Ironically, the charity, UNICEF, is concerned with childhood hunger...and the Western animal-based diet that STK satiates is one reason why this hunger exists. Third world nations are often left unable to provide food for their own inhabitants, as much of the food they grow is used as feed for those Nonhuman Animals destined for Western consumption.  The violence enacted on these colonized peoples, like that which is enacted on women and Nonhuman Animals, remains largely invisible behind the glamour of youth, beauty, sex, and money whipped up in STK campaigning. 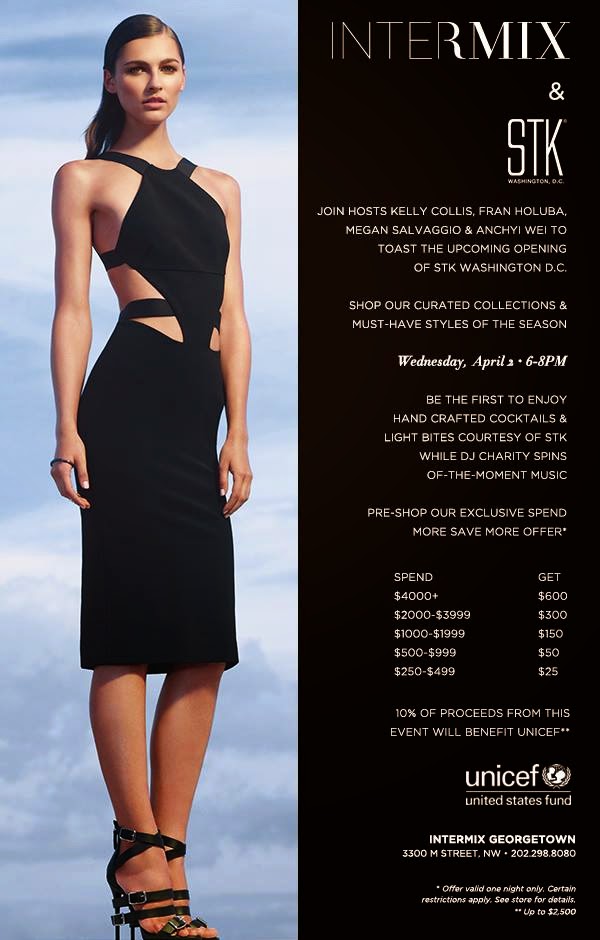 The vegan-feminist critique featured in this essay is based on the work of Carol Adams.  Thanks to Ivy Collier for bringing this steakhouse ad campaign to my attention.