Animals on the Table: Centerpieces


Captive animals have been objects of human gaze since the popularity of public zoos in the 19th century and as part of private menageries and collections before that.  Nonhuman animals have an even longer history appearing on dining tables for consumption by humans.  Oftentimes, the form of the animal is non-recognizable as just a piece of meat.  But sometimes – as famously linked with Henry VIII at his Tudor feasts – the animal appears as it did when alive, carefully reconstructed to be a stunning centerpiece. 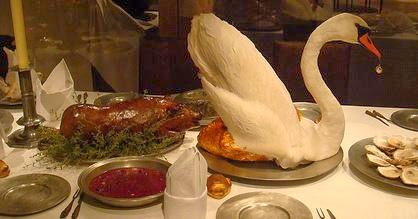 Today, getting attention in magazines and on Pinterest, are table-displays with captive, live animals. 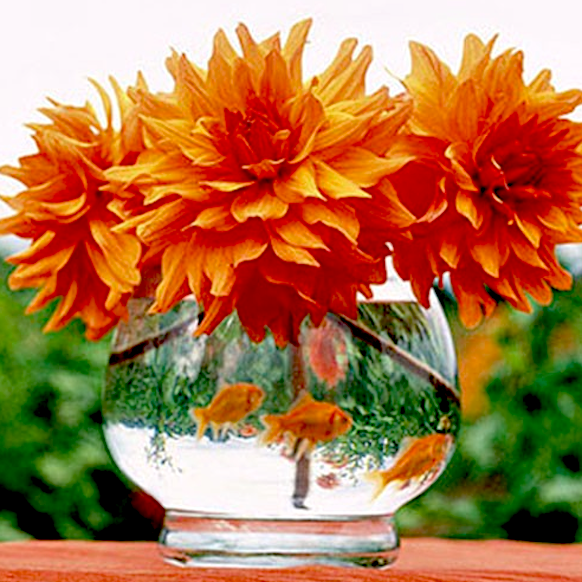 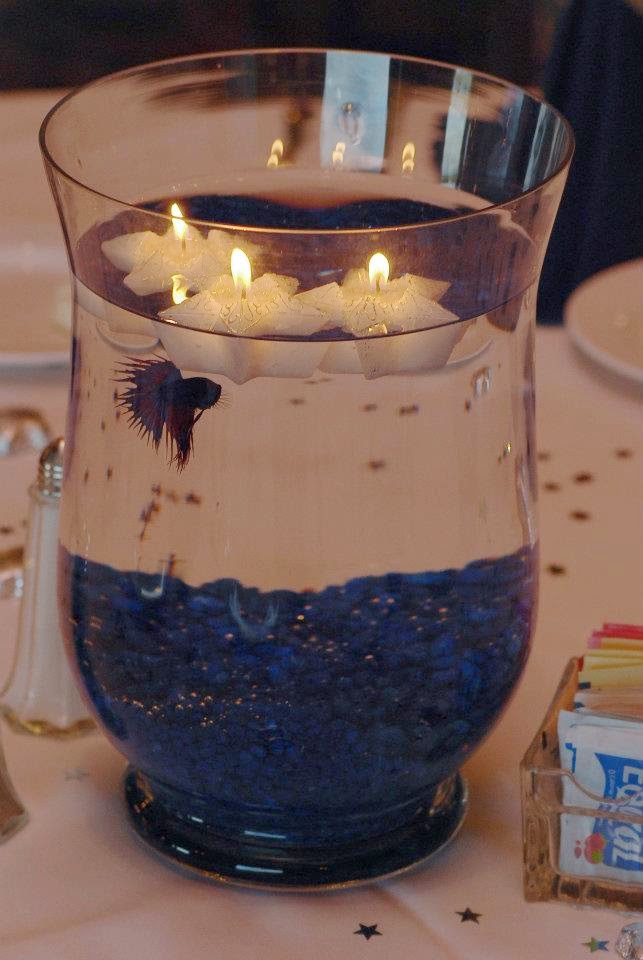 While goldfish, guppies, and bettas are the most common live animals gazed upon as centerpieces, the April 2014 issue of Martha Stewart Living has an idea for Easter decorations this year:  live rabbits. 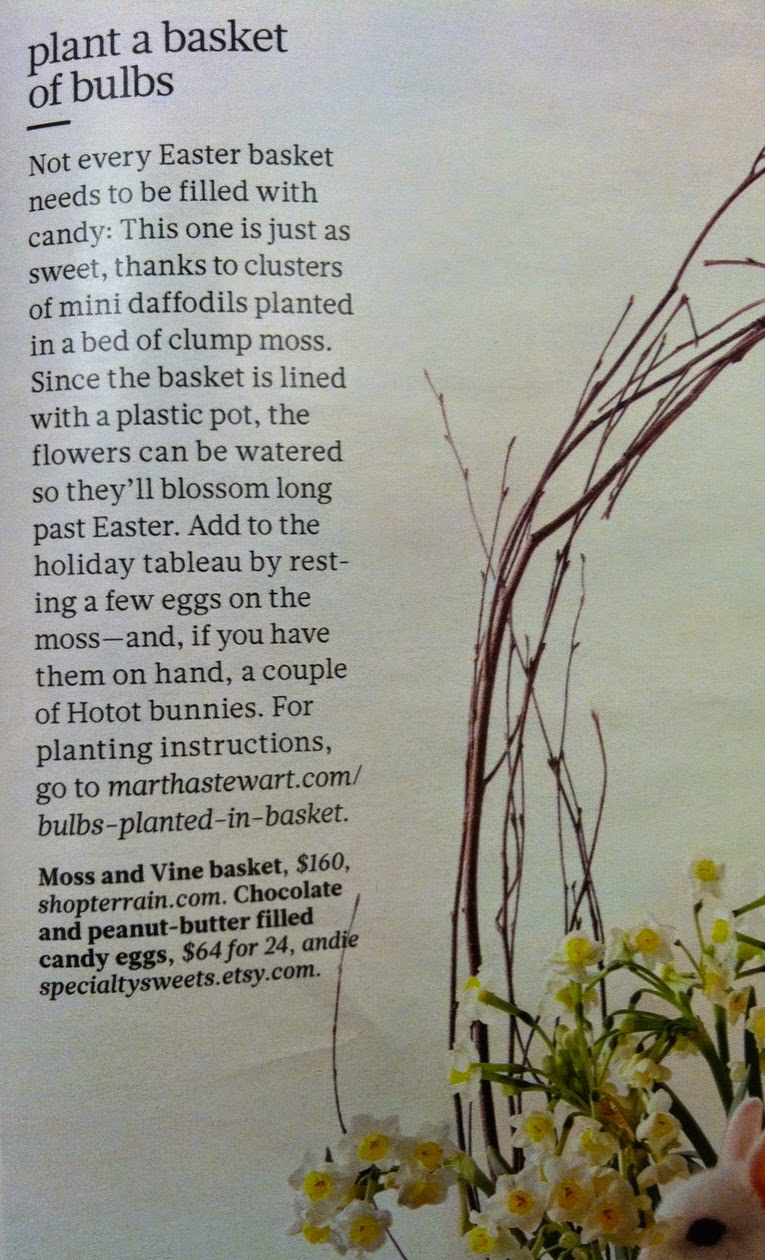 While it might not be shocking that Martha and her editors have considered rabbits commodities for gustatory consumption, as demonstrated by a recipe she shared with readers in March 2001, it is a curious choice they’ve made to refer to real rabbits as Easter décor.  The verbiage of this How-To, along with its accompanying image, seem to consider live rabbits as easy-to-handle trinkets you might happen to have at your disposal.

"Add to the holiday tableau... if you have them on hand, a couple of Hotot bunnies." Dwarf Hotots are cute as heck with those sweet faces and ‘eyeliner’ peepers, but even if it would be possible to get them to sit still as centerpieces, why the suggestion that readers try?  Back in February 2011, Martha met with a representative from the House Rabbit Society and learned of the unique needs of rabbits as “wonderful companions.”  Her website even includes adoption tips.  Yet, somehow, this year, real bunnies have been given a role of utility on par with craft moss and artificial, pastel eggs.


It is difficult to imagine Martha and her team suggesting the use of a few live, black kittens for a Hallowe’en centerpiece, or a couple of Labrador Retriever puppies – America’s most popular dog breed in 2013 – for a Memorial Day display.  (And her readers would surely be appalled at the idea of braising any of those animals with olives.)


How does a fish, rabbit or any other animal benefit from being on display on the table?
As a feast for the eyes, the live-animal "centerpiece" is ironically human-centered.