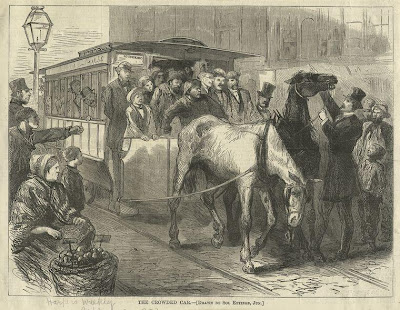 See Diane L. Beers.  2006.  For the Prevention of Cruelty:  The History and Legacy of Animal Rights Activism in the United States.  Athens, OH:  Ohio University Press.
Posted by Corey Wrenn at 6:29 AM