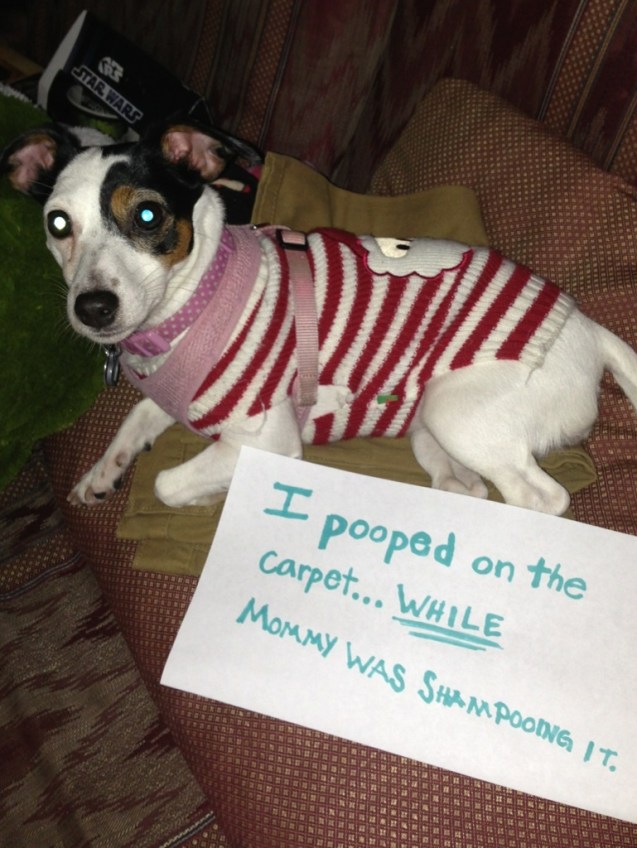 My friends know that I am absolutely bonkers over a website called Dog Shaming. It’s a tumblr devoted to photos of dogs who have committed a doggy “crime” (chewed up the couch, eaten their guardian’s panties, bitten the UPS man), along with a sign (sometimes hung around the dog’s neck) detailing the nature of their crime; often the dogs are photographed alongside of the “evidence.” 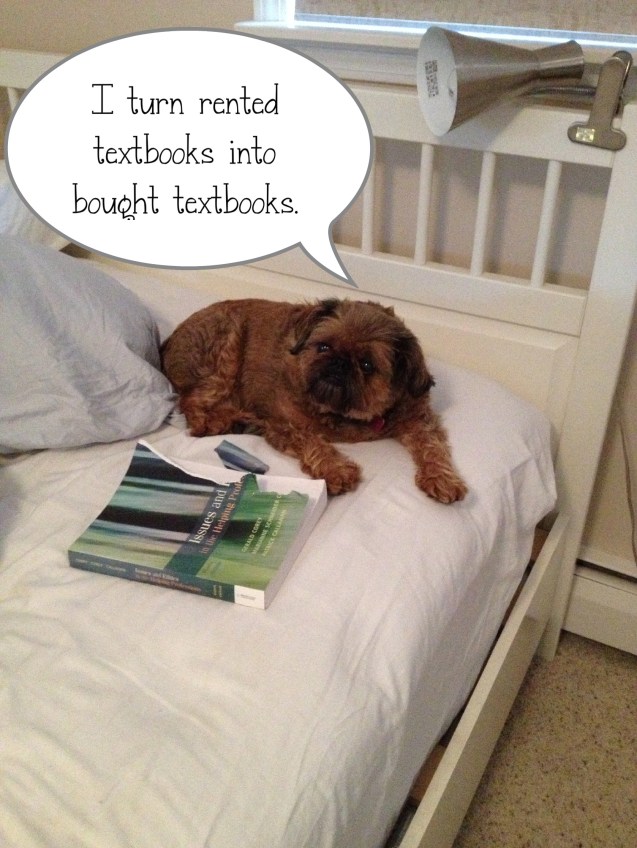 Dog Shaming is reminiscent of the Medieval practice of charging animals with crimes, and even trying them in human courts. In Medieval Europe, animals could be excommunicated from the Catholic church, sent to prison, or even hanged for their crimes. On Dog Shaming, dogs are publically shamed,  but it is done with affection and humor, and that is as far as their punishment goes.   Dog Shaming is instead about how much we love our dogs, no matter what they do, and no matter how expensive the damage that they cause.

Posted by Margo DeMello at 4:29 PM